Day 1: Arrival  to Moscow. Meeting with the guide, transfer to the hotel.

Accommodation or in case of an early arrival luggage is moved into the luggage room.  Group gathering in the hotel lobby.

A guided city tour of Moscow, during which you will see a panorama of the Kremlin from Sophia Embankment, the Cathedral of Christ the Savior, the State Duma, the Bolshoi Theater. The excursion will continue at the Novodevichy Convent, which is almost five hundred years old, and it is listed as a UNESCO World Heritage Site. The tour will end at the observation deck of the Sparrow Hills. 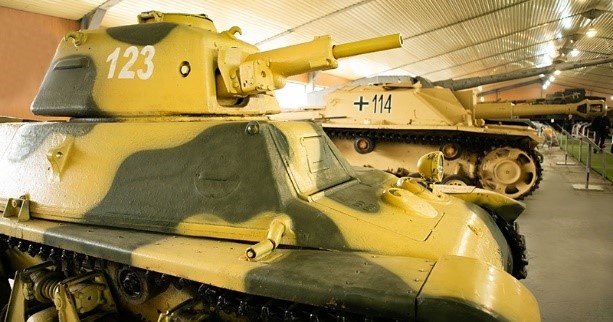 Day 2 : Breakfast at the hotel restaurant.

Departure to the  Military Culture and Recreation Park .

Sightseeing tours on the sites of the museum complex of the park.

Indoor pavilions offer samples of historical and modern types of weapons and military equipment of domestic and foreign production, spacecraft, samples of anti-ballistic and anti-aircraft weapons.

On open areas, guests will get acquainted with the weapons of the Russian Army, some of which are still in service today. Many copies are unique in the world.

Sightseeing tour of the "Partisan Village" 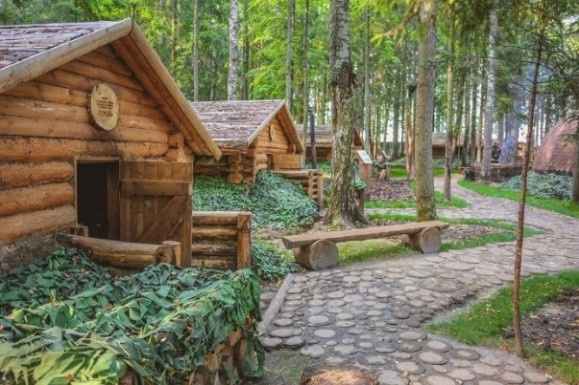 The tour includes a visit and inspection of the complex. The guide will present in details the history of the partisan movement, tell about the legendary partisans, their feats and life during the Great Patriotic War.

Moving to the site of the Multifunctional fire center.

The fire center offers a large selection of military, hydro-cooled and airguns. Here you can show your skills in shooting from a pistol, carbine, smoothbore gun and thematically selected weapons of various types.

Guests are given the opportunity to compete and test themselves in shooting (25 shots per person) from airguns with an instructor.

Day 3:  Breakfast at the hotel restaurant.

Group gathering in the hotel lobby. Subway ride to the Central Museum of the Armed Forces of the Russian Federation.

Sightseeing tours of the museum halls   with English speaking guide. 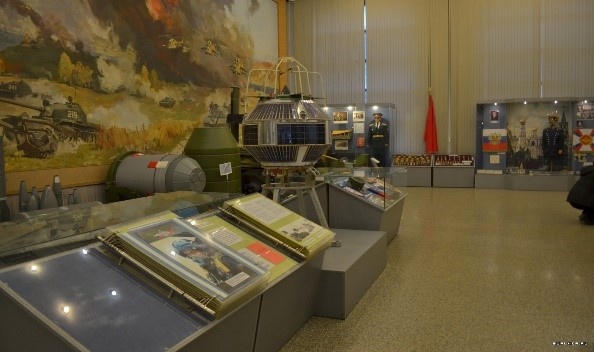 In the halls of the museum there are about 15 thousand exhibits that reveal the history of the Armed Forces of our country: photographs, documents, awards, weapons, personal items of soldiers, officers, famous military leaders.

The museum exposition is aimed for visitors of various age categories.

Museum guests may get to know the history of the creation and combat use of weapons during the Great Patriotic War, as well as get the opportunity to hold in their hands the famous Nagan revolver, the Mosin three-line rifle and a number of other models that have become a legend, etc.

All exhibits can be picked up, photographed and sent photos to friends.

- Evening Concert of the Academic Choir of Russian Song. Selfies with artists of the choir.

- Excursion to the Bolshoi Theater. A guide will guide you backstage of the famous Bolshoi Theater. You will walk along the boxes in the front rows, see a fantastic underground designer stage, explore the interior of the theater. If you are lucky, you will see a rehearsal of the evening performance. 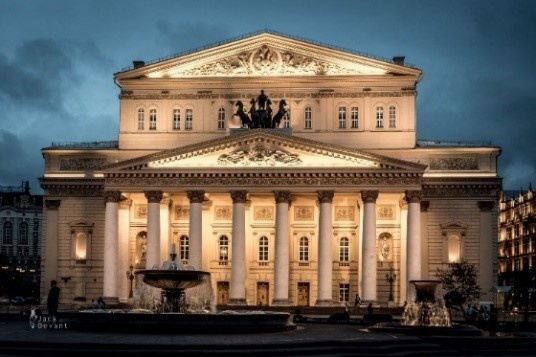 - A visit to one of the performances of the Operetta Theater.

- Visit to one of the KHL matches

- A visit to one of the KHL hockey matches

Day 4: Breakfast  at  the hotel restaurant.

Free time activity. Check out. In  case of late  flight an optional  excursion or event  may be  offered.

Transfer to the airport.